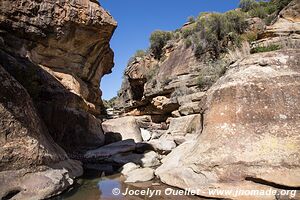 Malealea is another pretty village of Lesotho where several activities are possible. There, I did a nice trek in a magnificent gorge.I did the trek with...
read more 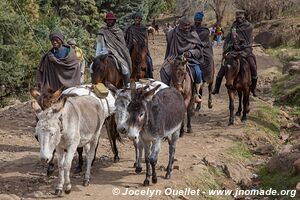 Semonkong (Place of Smoke) is a small mountain village where horses are all around. Most villagers get about using this animal and it gives the impression...
read more 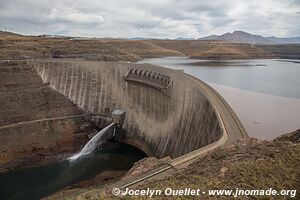 Katse Dam A huge hydroelectric project is currently going on in Lesotho. It has started some 10-15 years ago and should go on for another 10 years. The...
read more 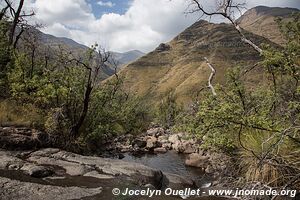 It is the only park I have visited in Lesotho. There, I have done a nice trek of about 15 km through nice scenery. Lesotho's climate is quite unpredictable;...
read more 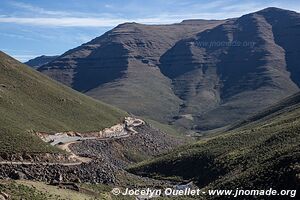 Road from Sani Pass to Butha-Buthe Most of the time, people travel from point A to point B to visit the nicest sites of a country. The road is sometimes...
read more 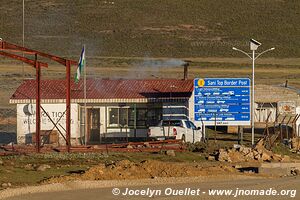 The previous blog was about Sani Pass. It described the drive up from South Africa to the Kingdom of Lesotho. Now I have reached the small border post...
read more