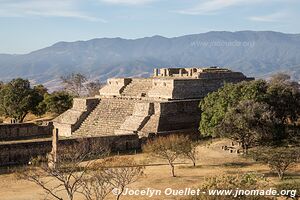 Monte Albán is one of the most important archeological sites of Mexico. It competes with other great sites such as Teotihuacán, Palenque, or Chichén Itzá. The site was the centre of the Zapotec government who once ruled the valley around the modern city of Oaxaca. It is located at 400 metres, atop a hill flattened by hand by the Zapotec people.

This ancient city was occupied since 500 BC where up to 10,000 people lived. Hieroglyphs and dates carved on stones matching this era means that the site is the first in Mexico to develop a writing system and a calendar.

Between 200 BC and 300 AC, the city grew to become the centre of power over the whole region. It reached its zenith between 300 and 700 AD, and the population was around 25,000 people. The valley held up to 200 villages or religious sites.

Between 700 and 950 AD, the site was progressively abandoned, and fell into ruin. 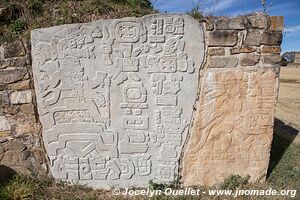 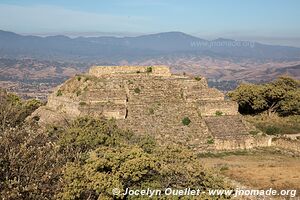 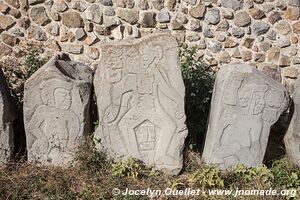 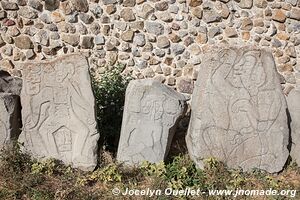 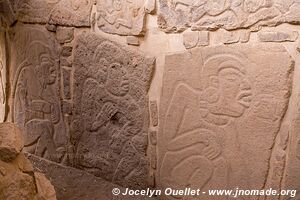 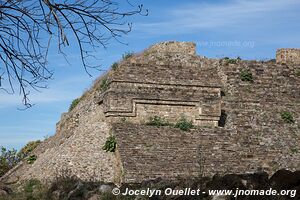 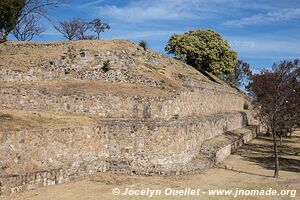 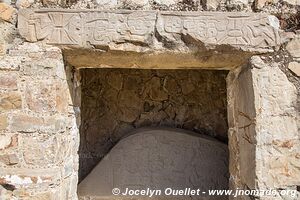 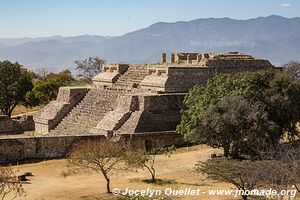 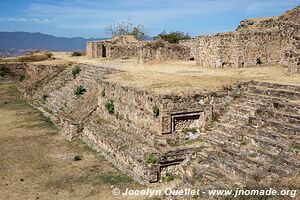 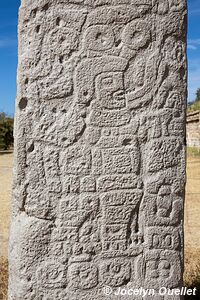 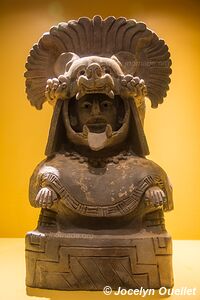 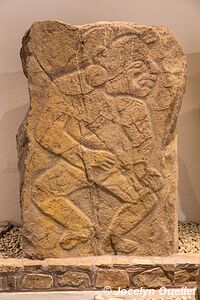 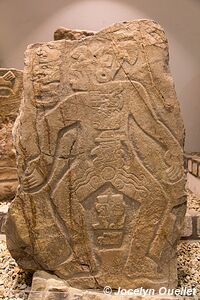 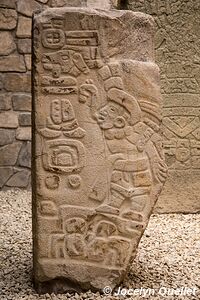 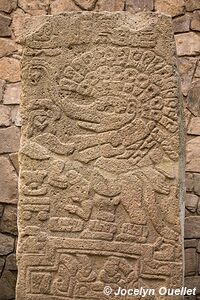 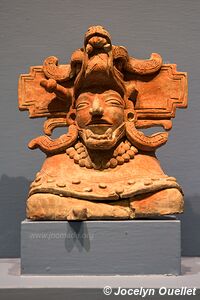 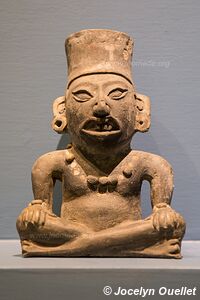 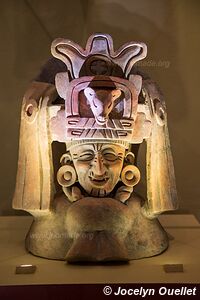 Back to visited regions
Next blog
Oaxaca de Juárez
(Mexico)