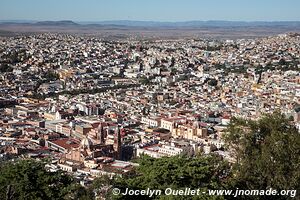 In 1914, during the Mexican Revolution, Francisco 'Pancho' Villa defeated a stronghold of 12,000 soldiers in the city. Nowadays, Pancho Villa is still honoured by the locals. 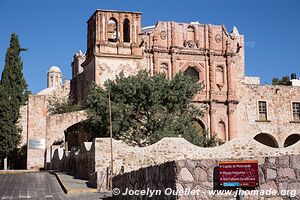 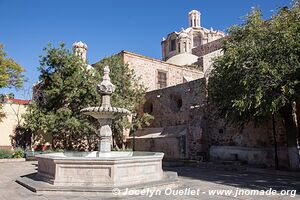 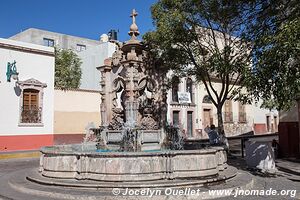 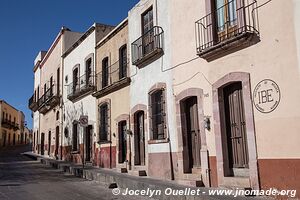 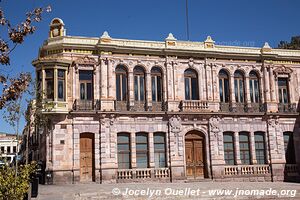 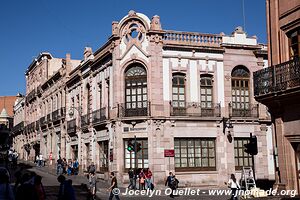 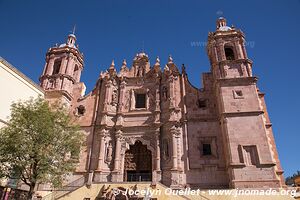 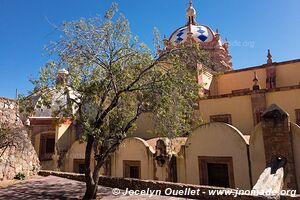 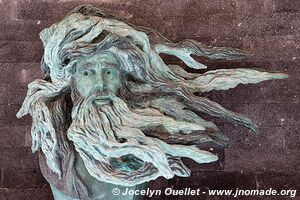 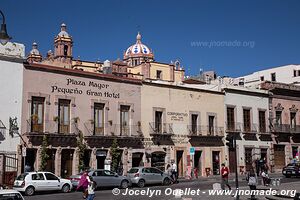 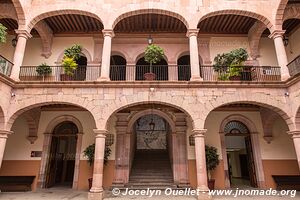 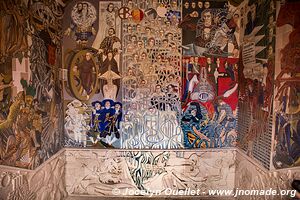 Painting in the staircase well. 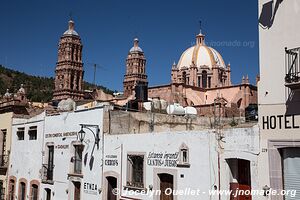 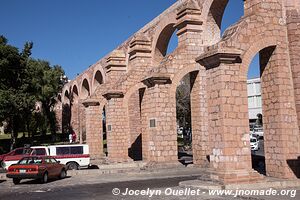 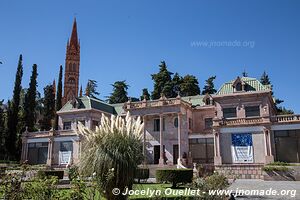 Francisco Goitia, 1882-1960, was a reclusive and eccentric Mexican artist known for his oil paintings. This nice building shelters some of his paintings as well as others from different artists. 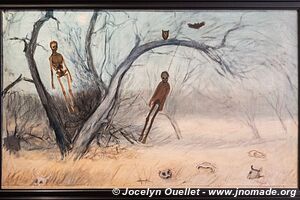 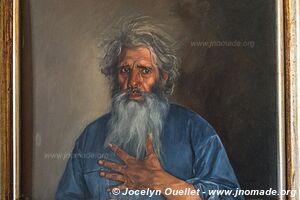 Self-portrait of the artist. 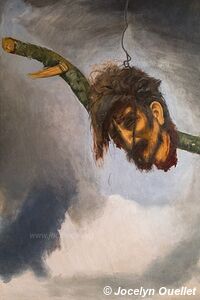 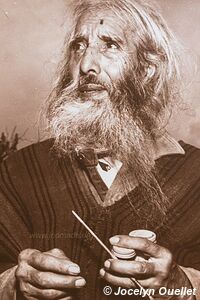 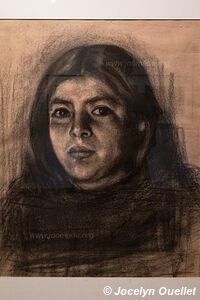 The Cerro de la Bufa is a small hill with magnificent views on the city and the surroundings. 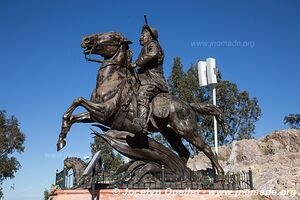 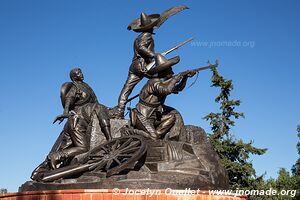 Mausoleum of illustrious people of Zacatecas. 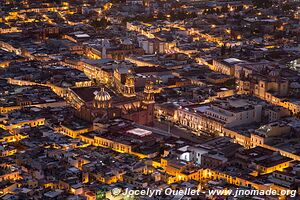 From the Cerro de la Bufa, there are superb views of Zacatecas. 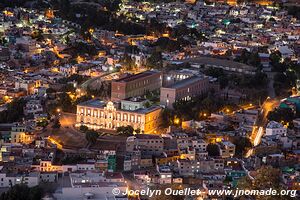 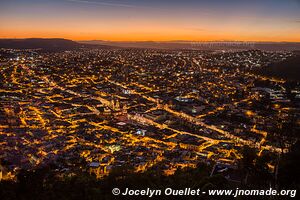 Back to visited regions
Next blog
Real de Catorce
(Mexico)