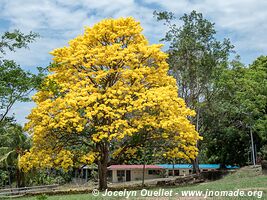 The Panama Canal cuts through the Isthmus of Panama and ends in the Atlantic Ocean in the Colón Province. Unlike the capital, the city of Colón is not very attractive and has the reputation of being dangerous. However, along the coast, a few interesting sites are worth a visit. 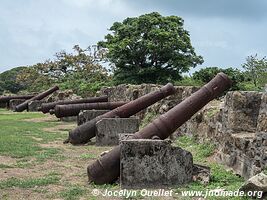 The fort of San Lorenzo, built at the end of the 16th century, protected the mouth of the Río Chagres. After the Spanish Conquest, the river was an important transportation route for the merchandise stolen from Ecuador and Peru. The goods transited from their origin to Portobelo via the river, before being carried to Cartagena (in Colombia) and finally to Spain.

In 1671, despite its elevated location on a cliff and looking impenetrable, the fort was attacked and occupied by pirate Joseph Bradley. Bradley was the right-hand man of famous pirate Henry Morgan who destroyed Panama Viejo a few weeks later. 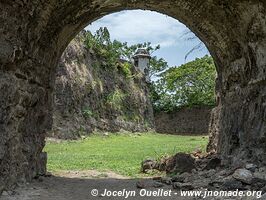 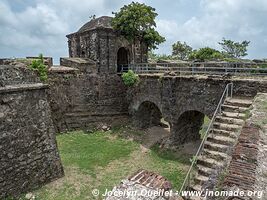 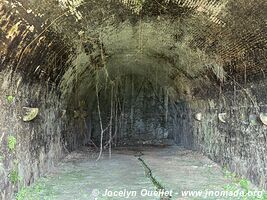 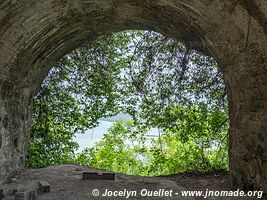 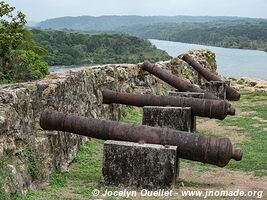 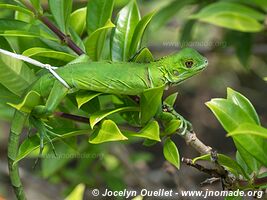 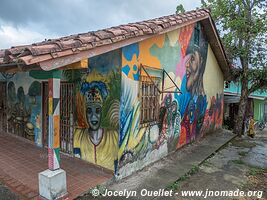 Nowadays, Portobelo is a sleepy village, but it once was one of the greatest Spanish ports of Central America.

The impressive ruins in the village and on the other side of the bay give a good idea of the importance and power of the place where gold and goods from Peru and Ecuador transited. 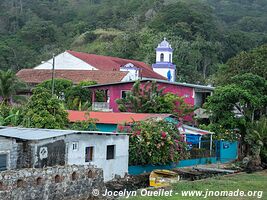 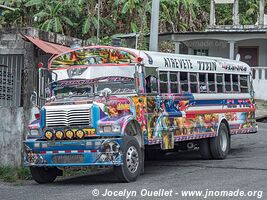 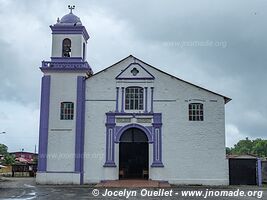 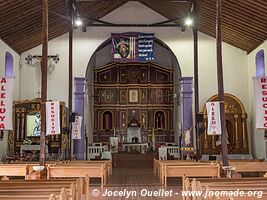 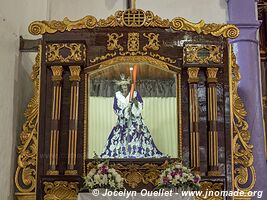 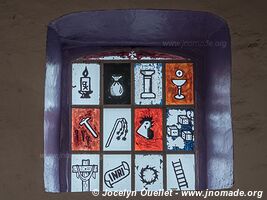 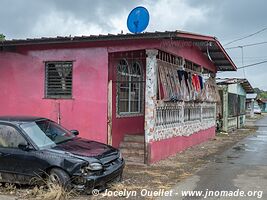 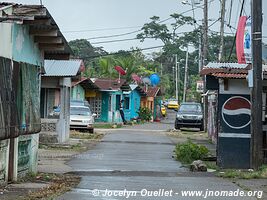 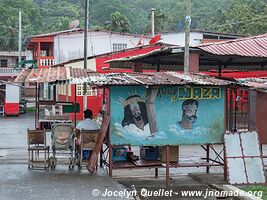 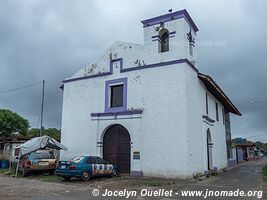 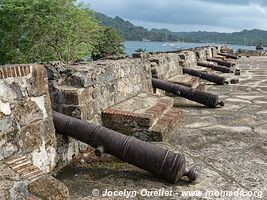 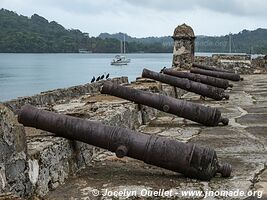 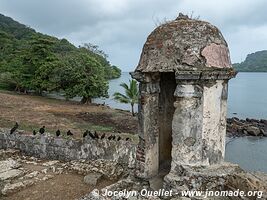 This once was the office in charge of collecting royal taxes. 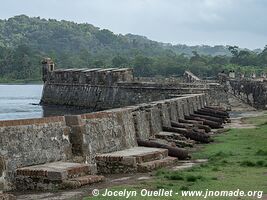 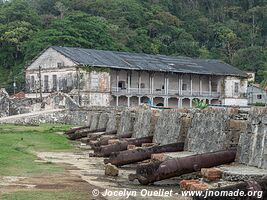 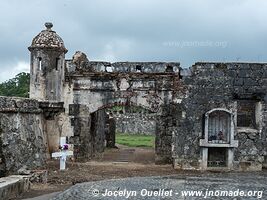 The coast west of the Panama Canal.

The coast east of Portobelo. 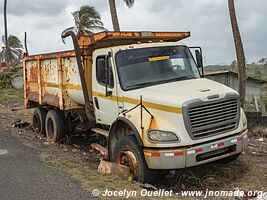 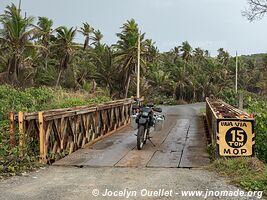