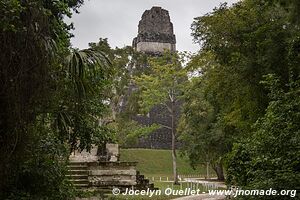 Tikal is the most famous site in Guatemala, and it is known for its numerous temples reaching as high as 44 metres, well above the forest canopy.

The first Mayas settled in Tikal around 700 BC, and around 200 BC, there were already some imposing structures. Around 250 AD, Tikal had become a very important religious, cultural, and commercial centre. Around the middle of the 6th century, the military power of the city allowed it to sprawl over 30 km2 and have a population of about 100,000. The decline of Tikal was around 900 AD.

It is only in 1848 that the Guatemalan government sent an expedition to visit the site. Scientific exploration only started in 1881 with the arrival of a British archeologist. Tikal National Park was declared a UNESCO World Heritage Site in 1979. 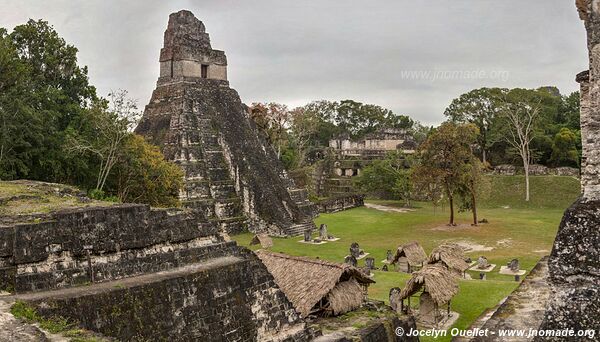 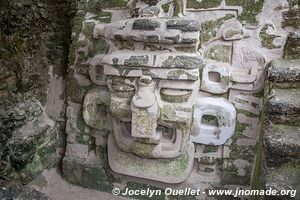 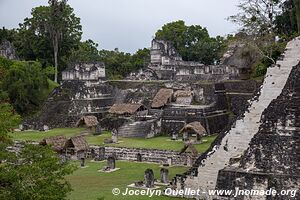 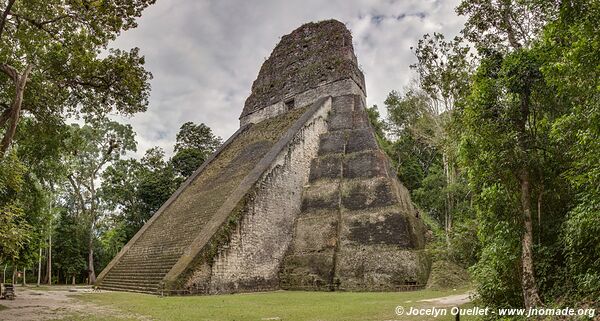 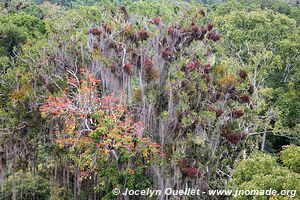 It is possible to climb on top of several pyramids in order to enjoy the view of the magnificent Petén jungle. The forest is awesome, and one can sometimes see black howler monkeys and numerous birds such as the superb toucans. It is worth a visit only for that.

Back to visited regions
Next blog
Lago Petén Itzá
(Guatemala)