Back in San Pedro de Atacama

After a detour through Bolivia, I am back in San Pedro to visit the last popular sites around town. The town in itself is not very interesting, but the scenery surrounding it is spectacular.

Here are some landscapes at the entrance of the town.

Near San Pedro, the Mars Valley is named for its resemblance with planet Mars. The reddish-coloured rock formations and the Cordillera de Sal in the background offer some fantastic landscapes.

The valley is also known as the Death Valley. This name comes from a linguistic distortion of the Spanish word Marte (Mars) into the word Muerte (death). 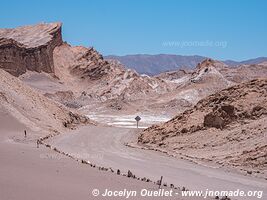 The Moon Valley is another superb site with great scenery. The rock formation and the desertic soil of the valley give the feeling of wandering on the Moon. 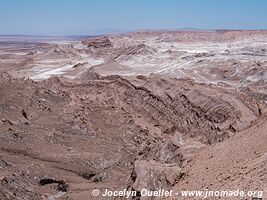 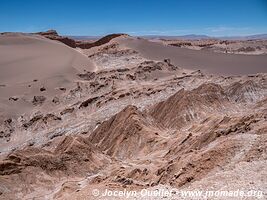 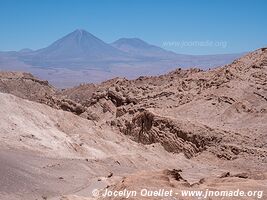 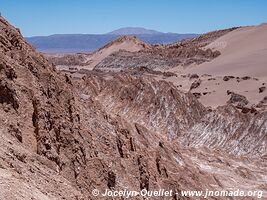 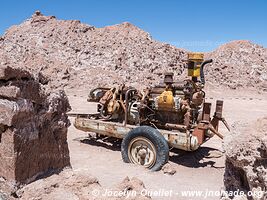 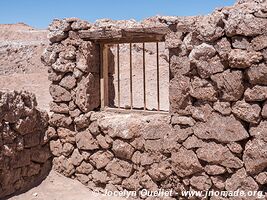 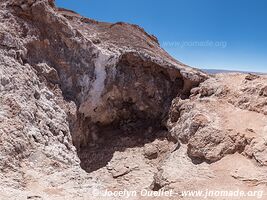 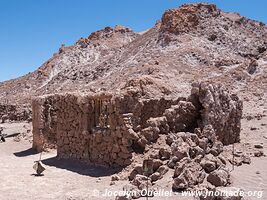 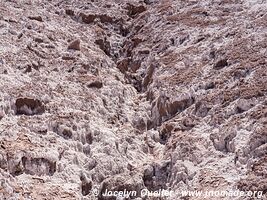 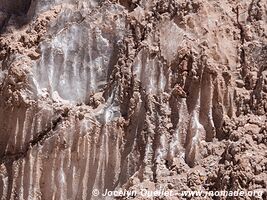 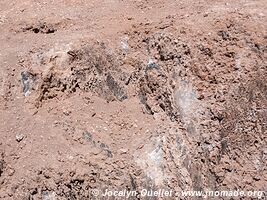 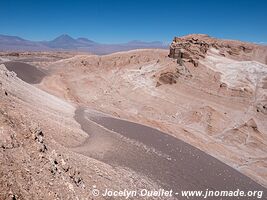 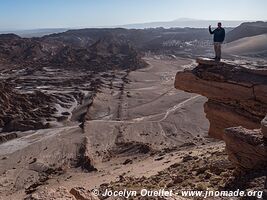 This mirador is the best place to be for watching awesome sunsets. When is the full moon, an additional show is offered... 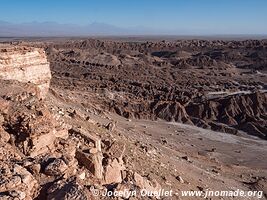 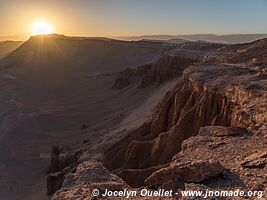 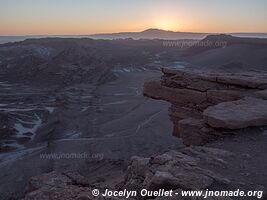 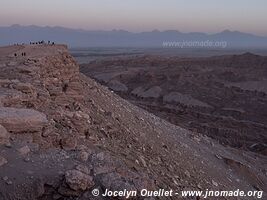 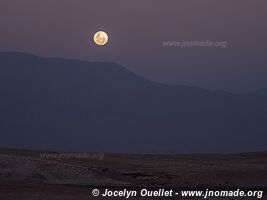 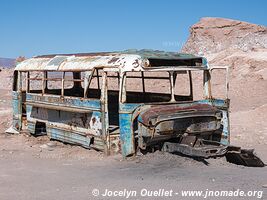 Lost in the Moon Valley and surrounded by great landscapes, an old bus can be found.

Why is it called a magic bus? No idea. 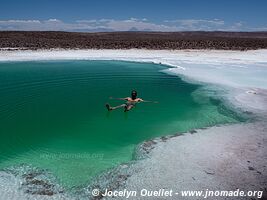 The site of the Hidden Lagunas of Baltinache is a place with a series of vividly blue-green coloured salt lakes. The concentration of salt in the lakes is higher than in the Dead Sea which stands at 34.2%; this is about 10 times the salinity of the ocean.

Among the series of seven lagunas, only one is open for swimming. It is even easier to float than at Laguna Cejar near San Pedro. 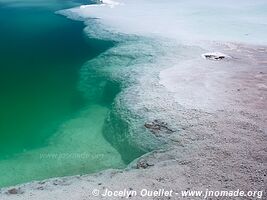 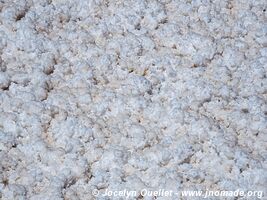 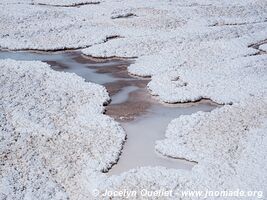 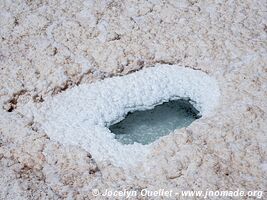 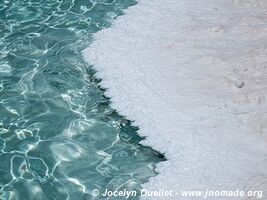 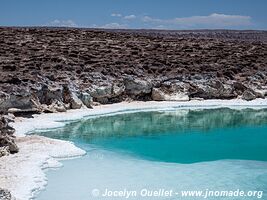 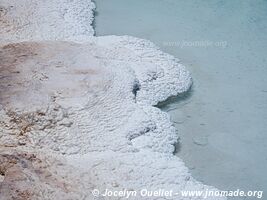 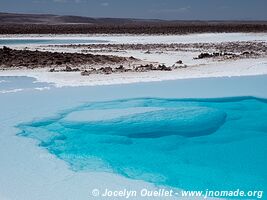