Huancavelica and the Santa Barabara Mine 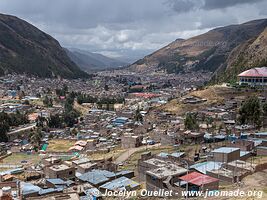 Huancavelica is an old mining town founded in 1571. The main resources of the region were mercury and silver.

When the mine was operating, the town has been relatively rich. Nowadays, after the mine's closure, Huancavelica has unfortunately become one of the poorest in Peru. 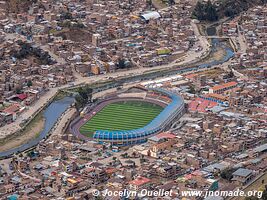 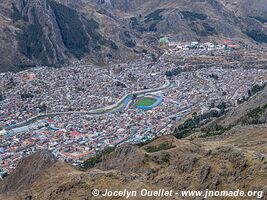 Mine of Santa Barbara 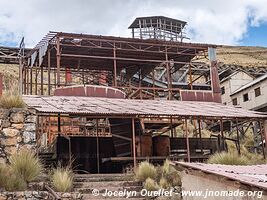 The mine of Santa Barbara, located at 4125 metres, once was one of the most profitable of the entire Americas. Exploited for nearly 200 years for its mercury, it was closed in 1786 after a collapse. At its peak, the mine could have up to 3000 indigenous people working at the same time.

In addition to the mine, it is still possible to see the old church and a building once used as an inn. 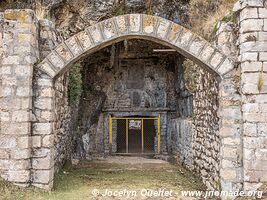 Entrance to the mine. 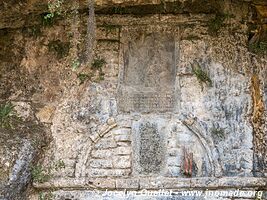 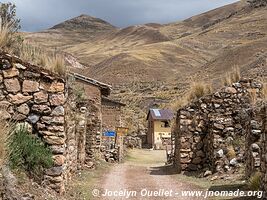 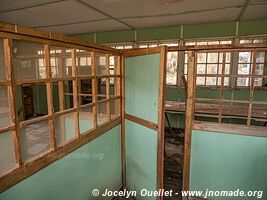 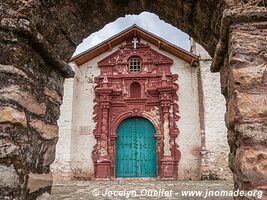 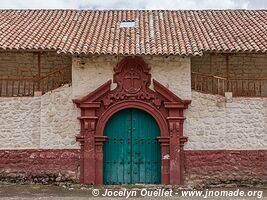 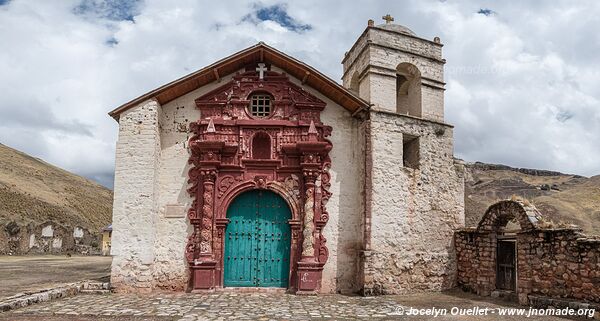 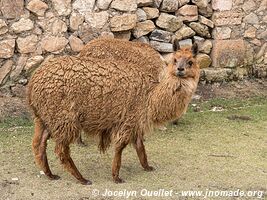 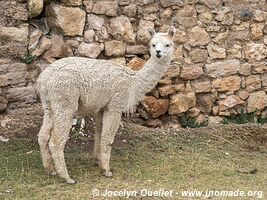 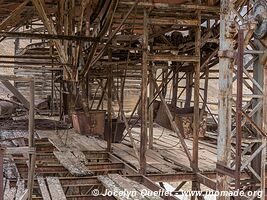 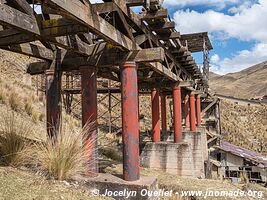 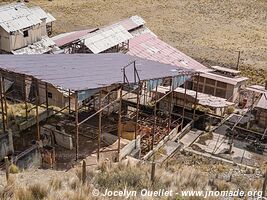 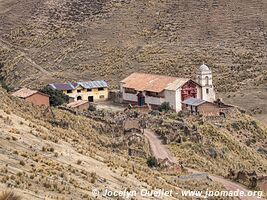 Back to visited regions
Next post
Pacific Coast - part 4
(Peru)