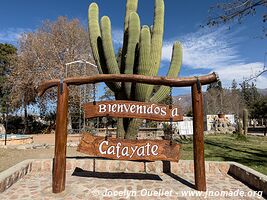 Cafayate is a small town in the Valles Calchaquíes whose region is famous for the quality of its wine. The most well-known wine is the torrontés, a white grape from Argentina.

A stay in Cafayate, it's a visit to the Quebrada de las Conchas a few kilometres out of town, but it is also several wine tastings in the numerous bodegas (wine cellar) in the town and around. I spent a few days eating and drinking quality food and wine and I also enjoyed some time with my friends from the Banda Loca. 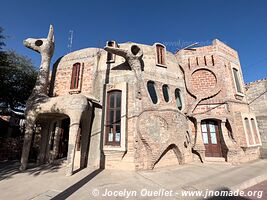 La casa de la llama (the house of the llama). 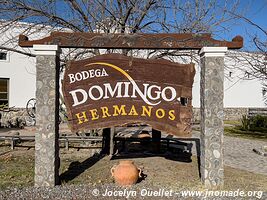 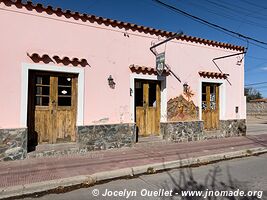 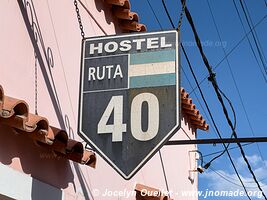 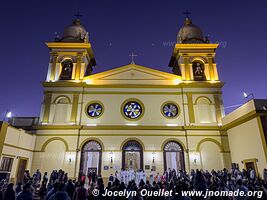 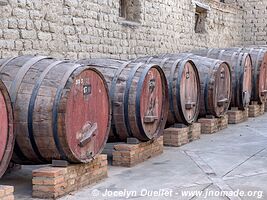 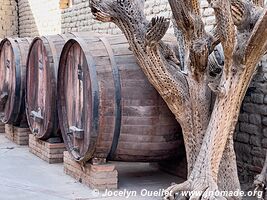 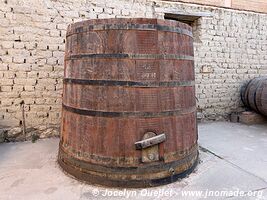 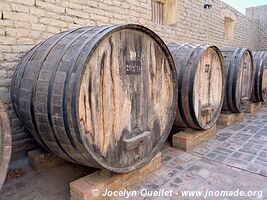 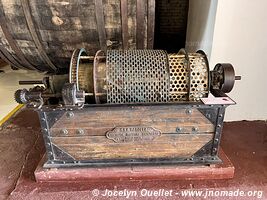 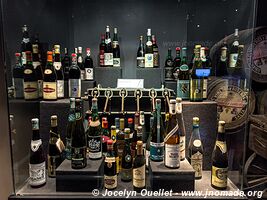 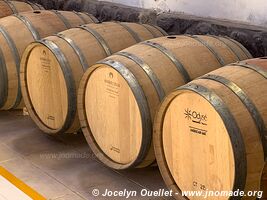 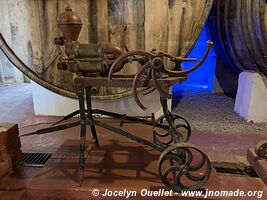 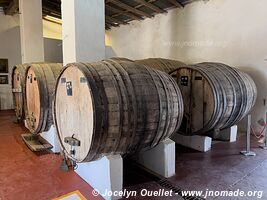 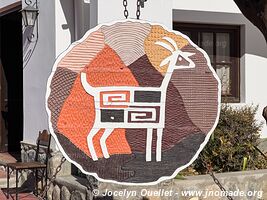 The bodega Cabra de Cafayate (goat of Cafayate) produces wine from the grapes grown on its lands, but it also makes excellent cow and goat cheeses. 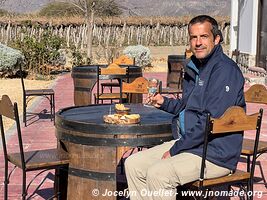 Tasting of 6 cheeses with a nice glass of white wine of the torrontés variety. 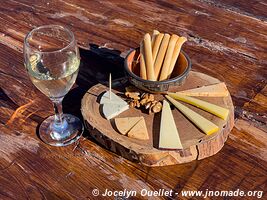 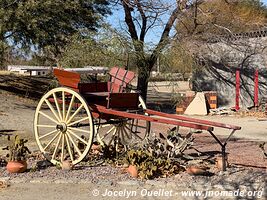 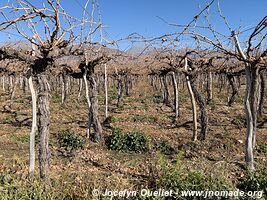 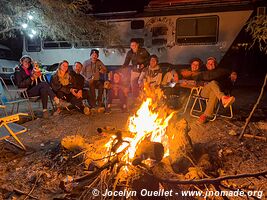 Another awesome evening with my Argentinian friends. Since we are in Cafayate, we had plenty of local wine to enjoy.

We spent the night just outside the town near a dry river. In Argentina, it is possible to sleep almost anywhere without being bothered by the authorities.

During the day, many of these travellers sell handicrafts on the public square. It's a means to finance their trip since in Argentina the money is so under-evaluated that it is difficult to pay the bill. Some of them may not be able to travel in the neighbouring countries due to the high cost for someone that only has Argentinian pesos. 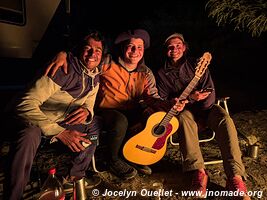 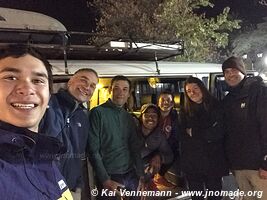 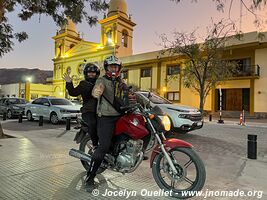 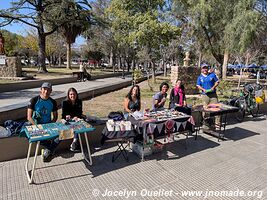 Selling handicraft on the public square. 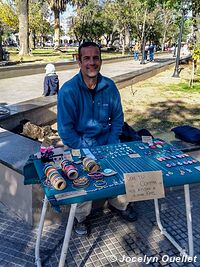 I take over for Silvina and Christian at the time of the midday lunch. 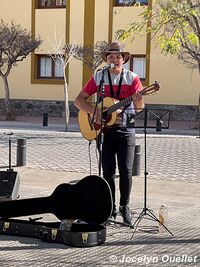 Pedro also plays on the plaza to earn a bit of money.

A few kilometres outside of Cafayate, one can go for a nice visit of the Cave of Suri where there are some rock paintings and the vestiges of the ancient inhabitants of the region. 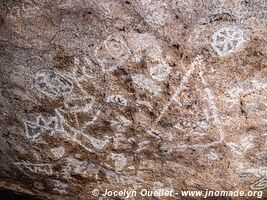 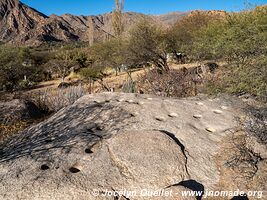