Trip to the Laguna Blanca 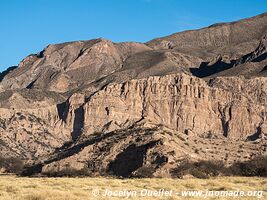 Small trip from Villa Vil to the Laguna Blanca in the reserve of the same name.

There is a fine layer of ice on the river. 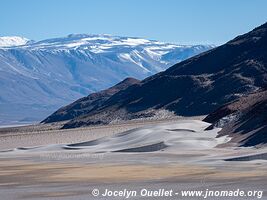 This reserve became a biosphere reserve in 1982. It protects several brackish water lakes, the most important ones being the Laguna Blanca with its whitish-coloured water. 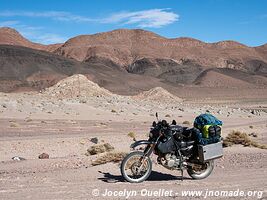 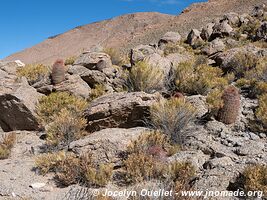 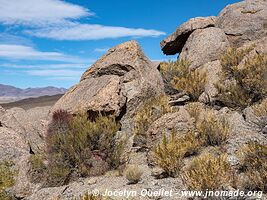 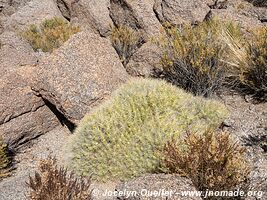 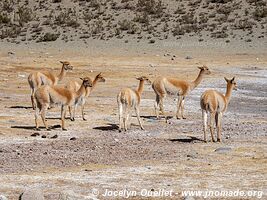 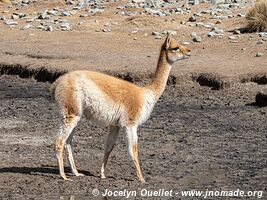 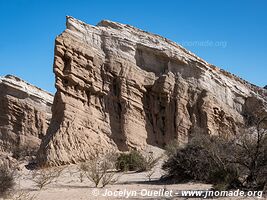 A few kilometres before reaching Villa Vil, there are some curious soil formations.