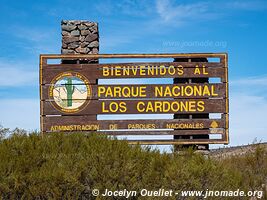 Los Cardones National Park, near the towns of Cachi and Payogasta, was created in 1996 to protect various biomes located at altitudes between 2,600 and 5,226 metres. Its name comes from the large quantity of cacti (Echinopsis atacamensis), a characteristic species of the intermediate altitude valleys in the south of Bolivia and in the north of Argentina and Chile. In Spanish, these cacti are known under the name cardón or pasacana.

The park is also known for the Recta del Tin-Tin, a perfectly straight section of the road that stretches over 10 kilometres. The road follows one of the pre-Hispanic paths that were part of the Inca Road System Qhapaq Ñan. 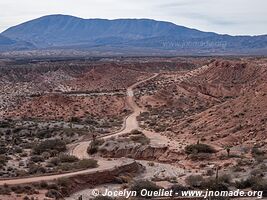 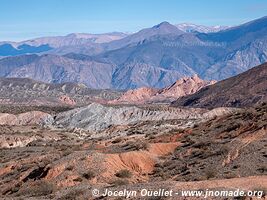 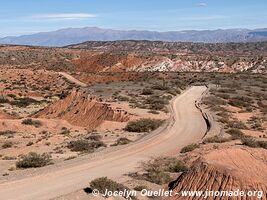 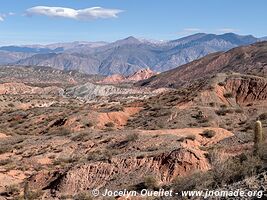 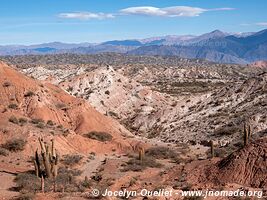 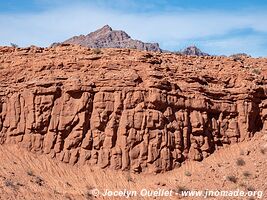 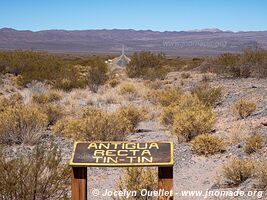 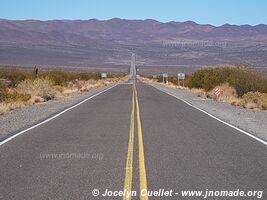 The Recta del Tin-Tin, a perfectly straight section of the road.

The cacti (Echinopsis atacamensis) are numerous in the park.
Previous post
Seclantás and the Camino de los Colorados
(Argentina)
Back to visited regions
Next post
Cachi and its surroundings
(Argentina)
Copyright © 2010-2022 Jocelyn Ouellet. All rights reserved.