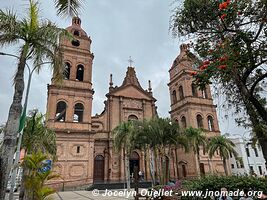 Santa Cruz has a population of about 1.9 million (3.8 million for the whole metropolitan area). It lies at the foot of the Andes Mountains, in the llanos de Chiquitos. To the east of the city lie the great plains of Chiquitos as far as the border with Brazil. To the north of this region is the vast Amazon basin.

The city of Santa Cruz is considered to be the most developed in the country. Despite its large population, the city centre still has a large village atmosphere. 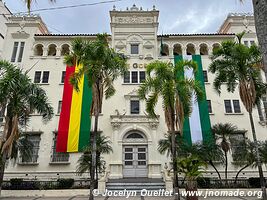 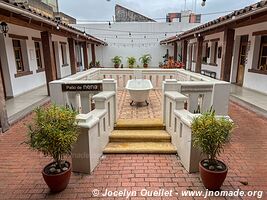 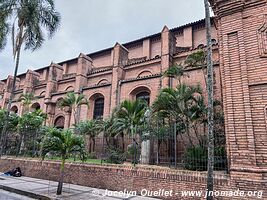 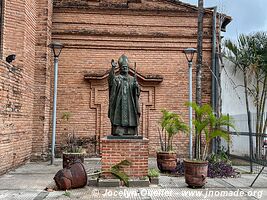 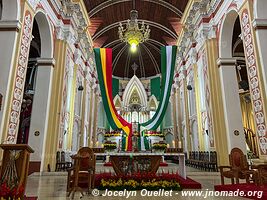 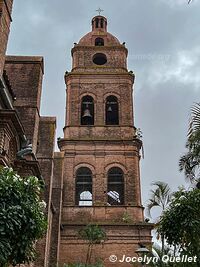 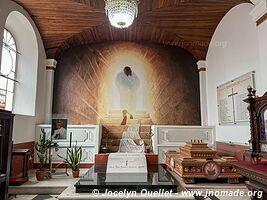 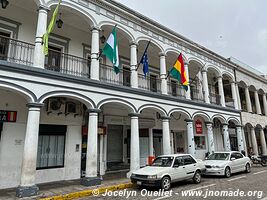 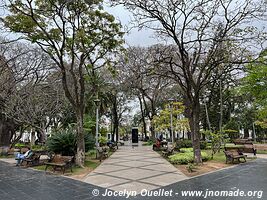 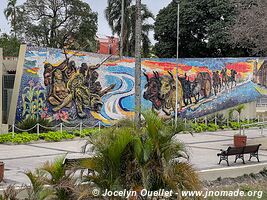 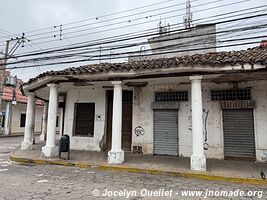 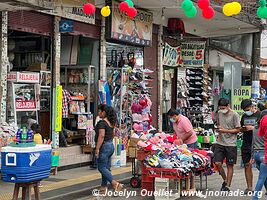 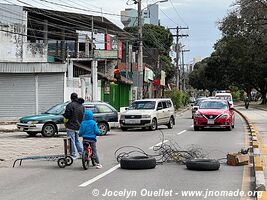 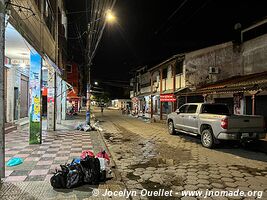 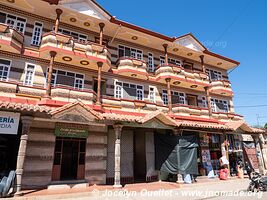 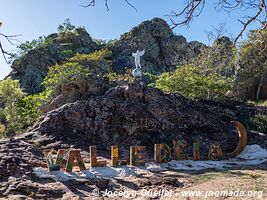 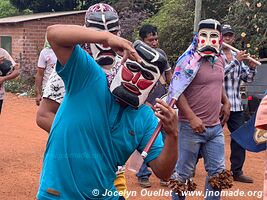 This small village is well known to the locals for the Aguas Calientes River, whose water is almost 40 degrees Celsius at its source.

The water temperature would be ideal for a long swim, but as the air temperature in this part of Bolivia is around 30 degrees Celsius, you can't stay in it for long, as your body quickly overheats... 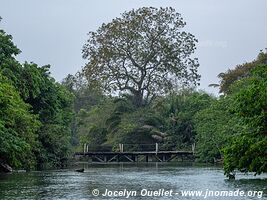 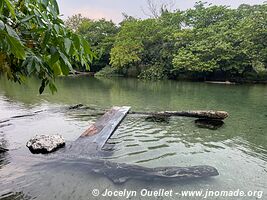 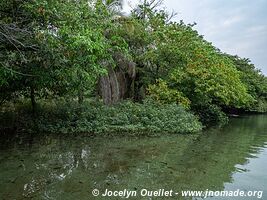 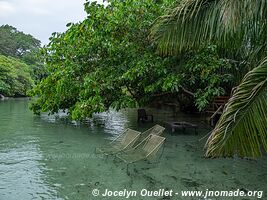 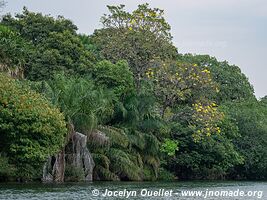 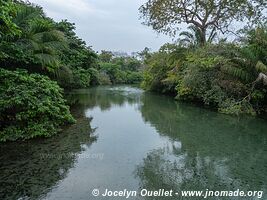