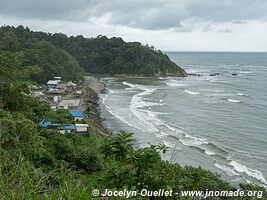 When I was in panama, in the oppressive heat, I was dreaming of the mountains with its colder climate. But before exploring the Ecuadorian mountains, I drove along the coastal region of the country in search of nice areas. Even though the coast is nice, it was not the most interesting destination. The constant cloud cover resulted in landscapes that were more duller and gloomier. 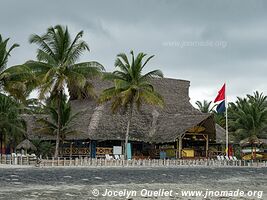 My favourite place on the coast was the Machalilla National Park, which I will write about in the next post. Here are a few pictures of the nicest places I visited during my two weeks on the Pacific Coast. 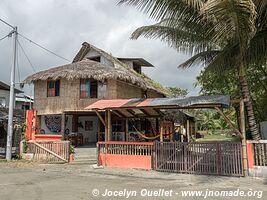 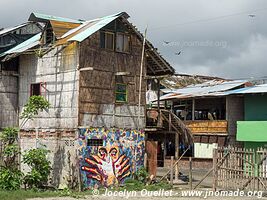 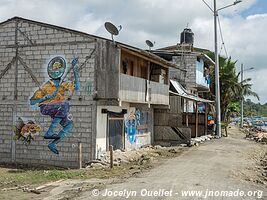 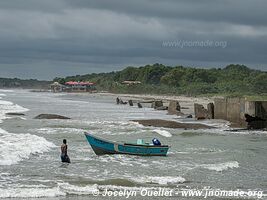 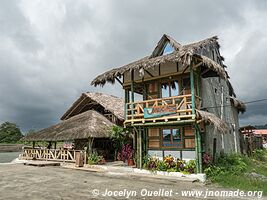 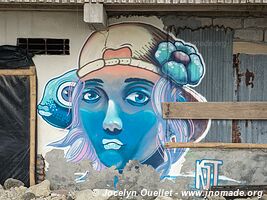 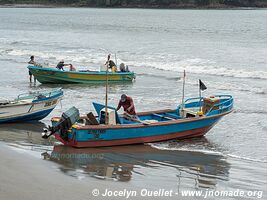 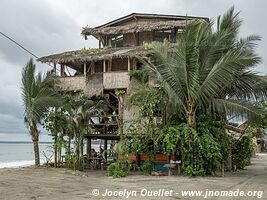 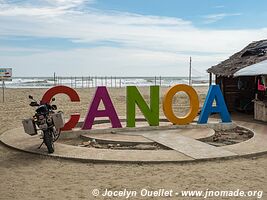 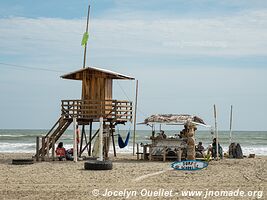 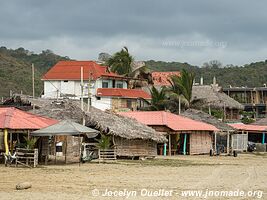 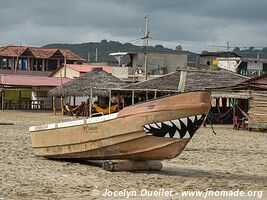 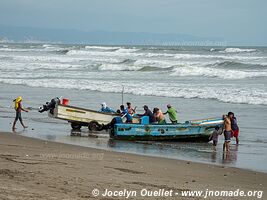 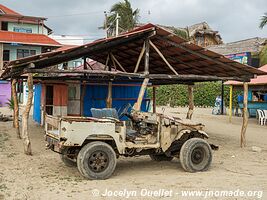 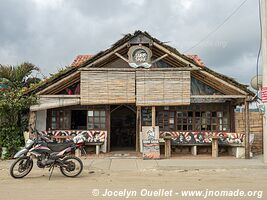 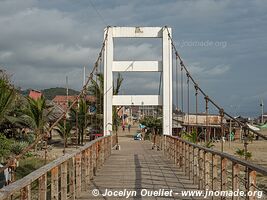 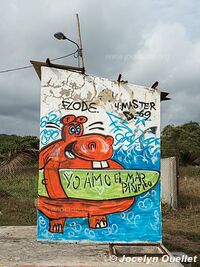 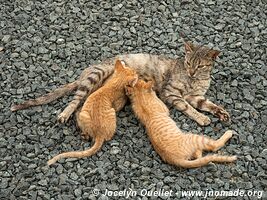 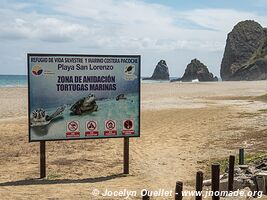 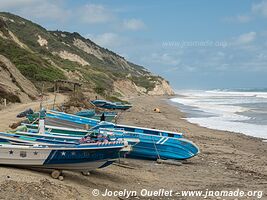 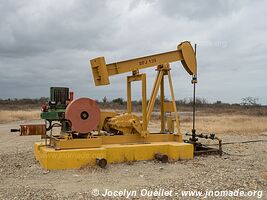 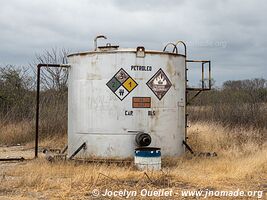 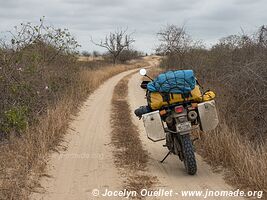 Previous post
From Tulcán to the Pacific Ocean
(Ecuador)

Back to visited regions
Next post
Parque nacional Machalilla
(Ecuador)